Old maps of the region showed a lake known as the Gran de Coma-ruga. However, because the water was so strewn with vegetation, it looked more like there were several different ponds, and in the heat of the summer the water would dry up, so that sometimes, the ponds would disappear completely.

Written documents, dating from the beginning of the twentieth century, mention the existence of two different lakes. The Coma-ruga lake, which was mainly formed from underground thermal waters, and Lake Gran, which had resulted from the water left over from sea gales or from drainage runoff.

The first lake was located to the left of the Coma-ruga road, and although the other does not appear on the old maps, it is currently in existence as an artificial lake. The most likely case in fact, was that, before the area became built up, as a result of sea gales or heavy rain, the mass of water grew, and the two ponds often merged into one.

Did you know that…?

In the mid-nineteenth century, this territory became the property of Vendrell municipal council as a result of the process of the confiscation of ecclesiastical properties. The land was purchased at an auction by Salvador Serra, an inhabitant of Vendrell, who donated it to the townspeople in 1847. At that time, the land was located within the municipal limits of Sant Vicenç de Calders, but in 1946 this municipality became part of El Vendrell. 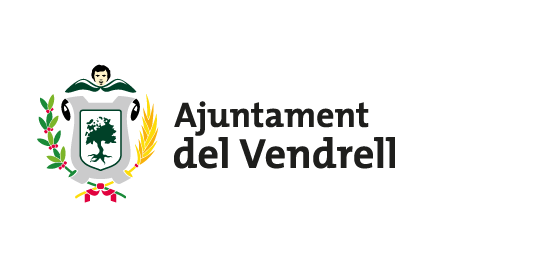 With the support of:

This website uses cookies to improve your experience while you navigate through the website. Out of these cookies, the cookies that are categorized as necessary are stored on your browser as they are essential for the working of basic functionalities of the website. We also use third-party cookies that help us analyze and understand how you use this website. These cookies will be stored in your browser only with your consent. You also have the option to opt-out of these cookies. But opting out of some of these cookies may have an effect on your browsing experience.
Necessary Always Enabled
Necessary cookies are absolutely essential for the website to function properly. This category only includes cookies that ensures basic functionalities and security features of the website. These cookies do not store any personal information.
Non-necessary
Any cookies that may not be particularly necessary for the website to function and is used specifically to collect user personal data via analytics, ads, other embedded contents are termed as non-necessary cookies. It is mandatory to procure user consent prior to running these cookies on your website.
SAVE & ACCEPT